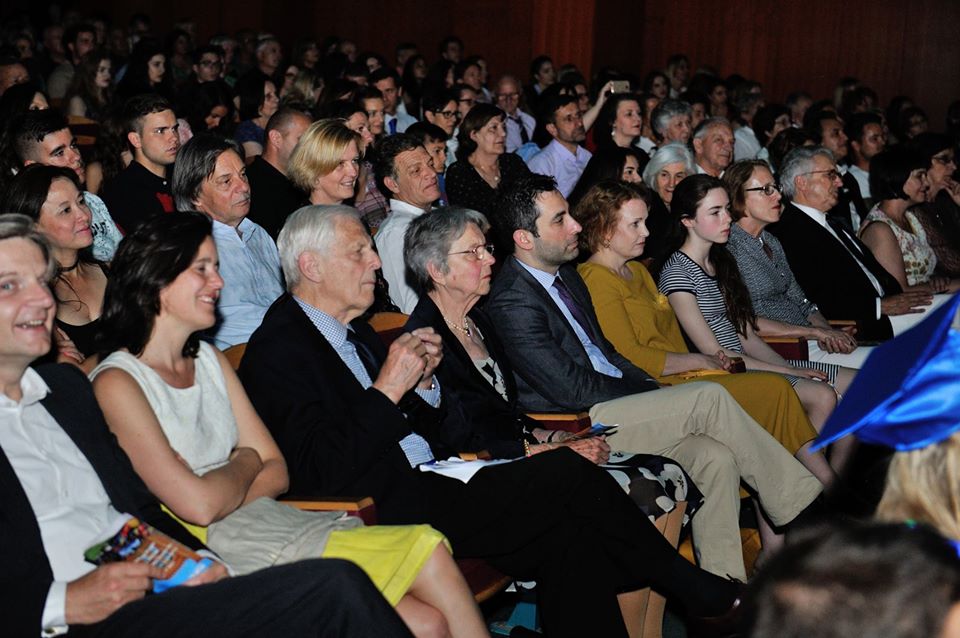 David has left us. It is hard to accept after only recently receiving news of his illness. And so even though we were forewarned, it happened too quickly.

At this moment, as I try to keep my sorrow over David’s death at bay, I remember our first contacts and meetings. It was seventeen years ago that among the heap of official mail at the Department for International Cooperation in Education, Science and Culture that I headed at the Bosnian Ministry of Foreign Affairs, I found an unusual letter. It had not been sent by an institution, as most other letters to the Ministry. It was a personal letter, from an individual, signed “David B. Sutcliffe”. The letter had evidently gone from one department to another at the Ministry before it reached mine. In it, the undersigned gentleman talked about founding a United World College in BiH, said he was coming to visit Sarajevo and asked to meet with people who could be of assistance.

That was how we met started working together on improving secondary and pre-university education in BiH for the next fifteen years, first as part of the Executive Board of the UWC-IBO Initiative in BiH, and then within the Governing Board of the Education in Action Foundation. Throughout that time, David Sutcliffe was a driving force, the source of a wealth of experience, someone you went to for advice, someone who was always prepared to discuss problems and never gave up on finding solutions.

David dedicated his life to the education of young people at United World Colleges, an education that brings together young people from all over the world in order to do away with divisions and inequalities, put an end to wars and enable lasting peace in the world, and for that we shall remain forever grateful to him. 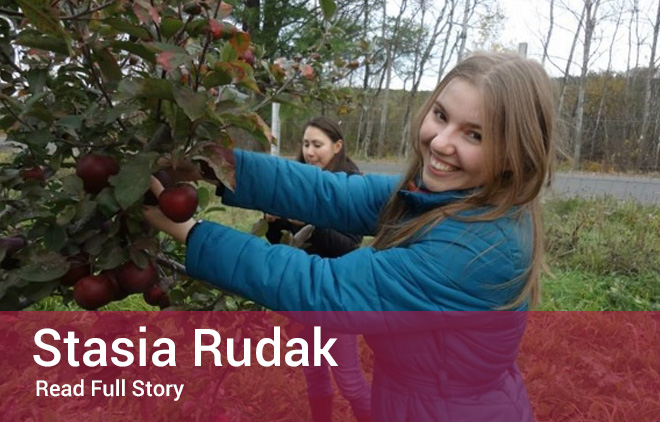