There are 17 UWC schools and colleges, on every inhabited continent of the world. All UWCs admit students through the National Committee system, though the schools in Singapore, Maastricht, and Swaziland also have younger students who are admitted directly.

While each is committed to the UWC mission, the learning and living experience varies from college to college because of the local context. A minority of students are typically from the host country, as are a large number of the faculty and staff. The exact IB subjects offered at each college vary. The student population size varies as well: though the dominant model of two-year colleges is around 200 students, as at UWC Mostar, UWC Costa Rica has around 150 students, UWC Atlantic College has around 350 students, and UWC Changshu China will have around 520 students; UWC Southeast Asia has 4500 students on two campuses. For the most part, UWCs also can be differentiated in that seven of the colleges are in more rural settings, six have defined campuses in urban or semi-urban settings, and UWC Adriatic is integrated into a small village. In this regard, UWC Mostar is unique amongst the UWCs as a college where the daily lives of students are fully integrated into the local urban environment. 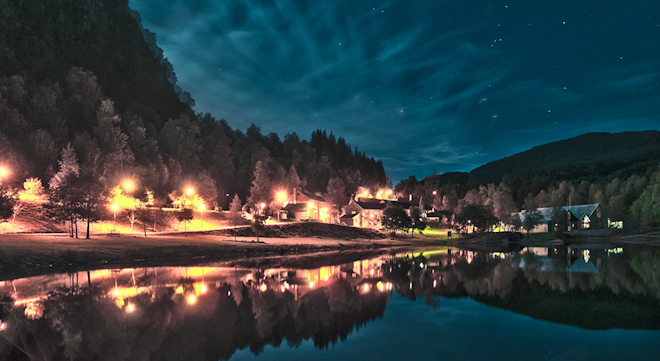 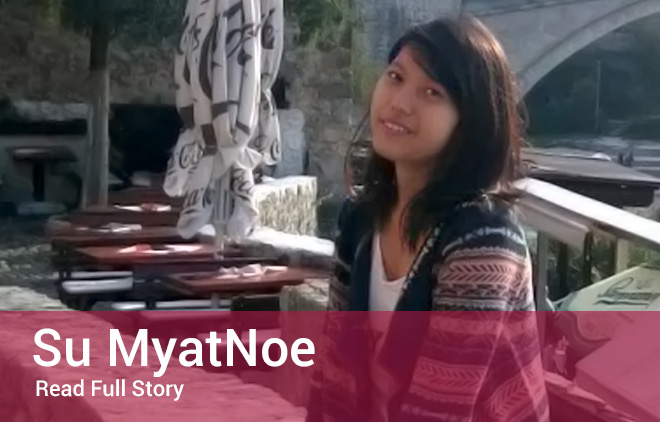