Statement of Support for Aliaksandr Bystryk

Aliaksandr was a student of the pioneering generation at UWC Mostar. Along with his peers he was a part of many activities contributing to the UWC Mostar mission and paved the wayfor many new generations to be educated in Mostar. He is currently a doctoral student at the Department of History at the Central European University and was detained on August 12 and November 15, 2020 (along with his wife Marylia Sliaptsova) while peacefully protesting against the outcome of the presidential elections, along with tens of thousands of Belarusian
citizens.
During the nation-wide Peace March on November 22, Aliaksandr was apprehended, beaten and taken into police custody. On November 24, 2020 he was sentenced to 13 days in jail by the Pershamayski Court of Minsk.

We would like to express our deep concern over the safety and wellbeing of Aliaksandr and call on the authorities to release him and other unjustly persecuted citizens of Belarus from detention and restore their full civic rights, human rights and personal integrity.
All of us who know him at UWC Mostar remember him fondly and express our support to Aliaksandr and Marylia. 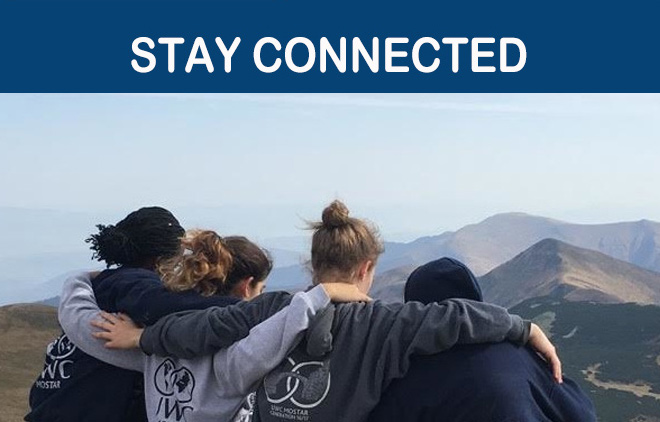